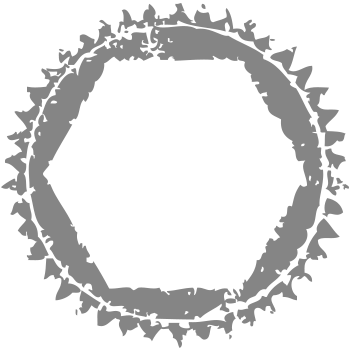 Namibia and South Africa in the southern hemisphere enjoys the summertime when Europe is in winter sleep. The weather in Namibia in general is considered as pleasant. As opposed to the seasonal climate e.g. in Europe, the diurnal climate in Namibia has extreme temperature fluctuations, especially during the dry winter season. In the desert temperatures in the shade reach about 25° C in winter, and above 40 ° C in summer during the day – but can come close to freezing point at night or even less in winter. Namibia is one of the sunniest countries in the world so cloudy skies are the exception and mainly part of the short rain season.

The Gravel Travel tours do however take place during the Namibian summer where the temperature fluctuations are less significant. The dry climate also makes the hot summer temperatures a lot more bearable than in Europe - the ‚reel feel‘ is usually much lower. The evenings are mild and warm. But as mentioned summer time is rainy season. The annual rainfall in Namibia is expected mainly in January to March but the character is more of a daily event rather than week long cloud covers. Even in the desert rain occurs, brief but with heavy thunderstorms. In the vast plains these weather conditions are however real spectacles worth seeing, especially as the sun is mostly never far.

South Africa has a larger variety of climate conditions as it’s embraced by the two oceans thus not comparible with the dry Namibia. Even though our tours in South Africa run mainly through the inland of Northern and Western Cape with drier climate and out off their rainy season, which occurs here only in the wintertime.

The Atlantic Coast is everywhere a lot cooler than the inland, the Indian Ocean by contrast warm and humid, sometimes Cape Town is much influenced by this condition, but mainly Cape Town has a very pleasant and sunny weather during our tour season.

We recommend that you take a jacket or warm pullover or fleece along. Sufficiant high sunscreen is a must, especially at the coast, as the slightly cooler temperatures are severely misleading and the sun is just as dangerous as in the inland.  Get more tips for clothing here.